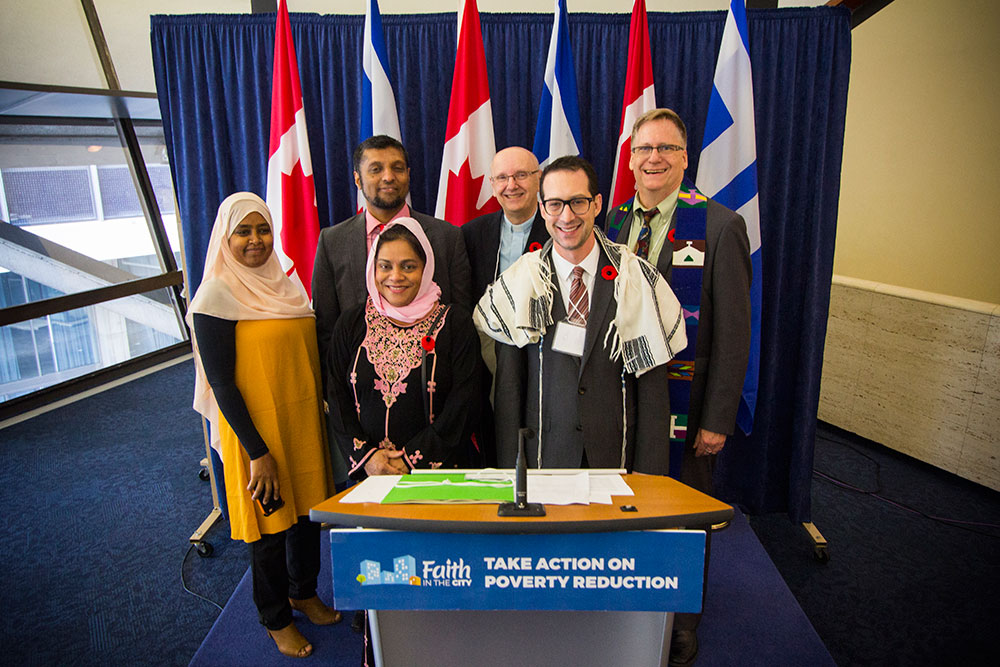 Prominent members of Toronto’s religious communities, organized under the coalition ‘Faith in the City’ marked the one-year anniversary of the passage of Toronto’s Poverty Reduction Strategy by urging City Council to fund the plan they unanimously passed in 2015.

Speaking to the media from City Hall, Faith in the City spokesperson Rev. Christopher White said the City must take action on poverty: “Children going to school hungry concerns members of all faith communities and all Toronto residents. Now we have a chance with the City’s Budget to take action and ensure all Torontonians can live with dignity and security.” 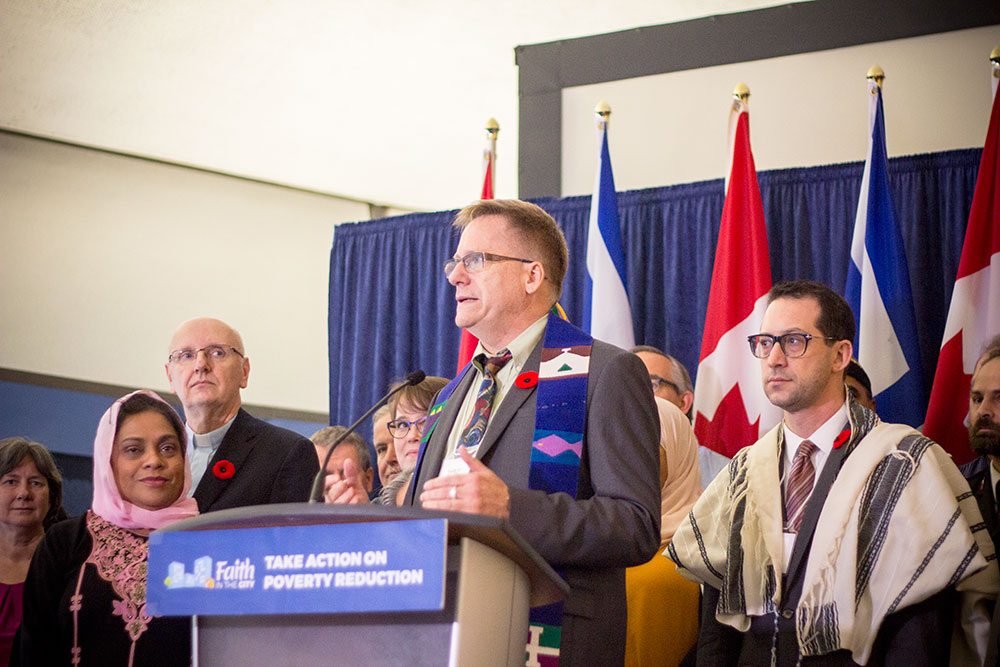 The City is currently proposing an across-the-board 2.6% cut to services in its 2017 budget, affecting transit, housing and support services, recreation programming and student nutrition. “Our faith communities represent a diverse cross-section of Toronto residents”, said Imam Habeeb Alli, “Today, we’re coming together to oppose cuts to services that are essential for fighting poverty in our communities.” 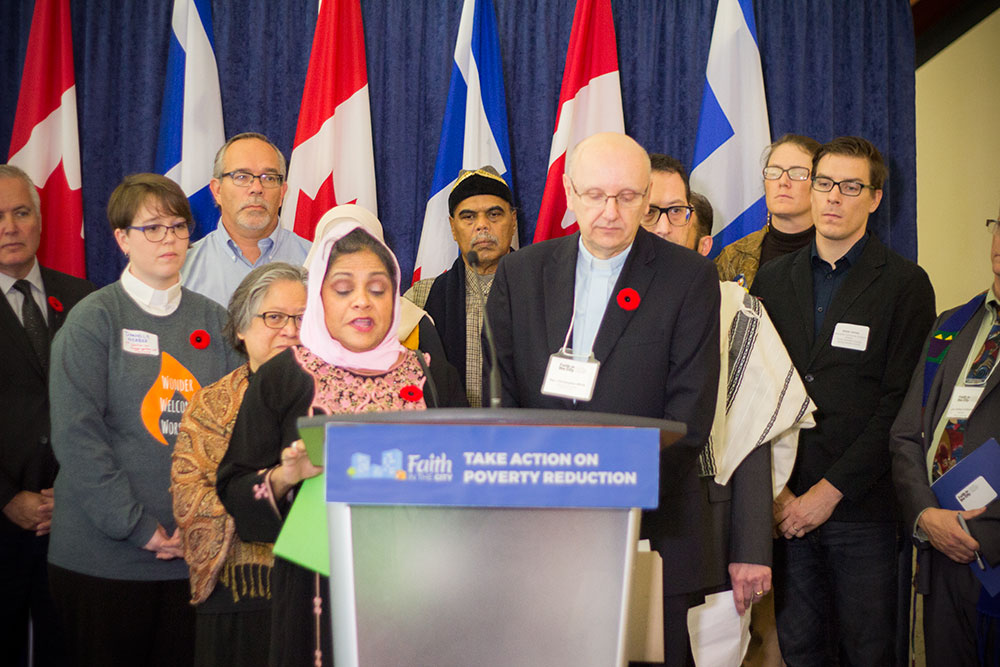 Rabbi Michael Satz said City Council has the power to make an impact on poverty: “It’s concerning that Council would support reducing poverty, endorse a credible plan to do so, but not put enough funding behind it to make it a reality. Our Council must do better and keep to their promises.”

So far over 100 faith leaders from across Toronto have signed-on to the Faith Leaders’ Statement on the Poverty Reduction Strategy, and the group is asking all members of Toronto’s faith communities to visit faithinthecity.ca and sign-on.